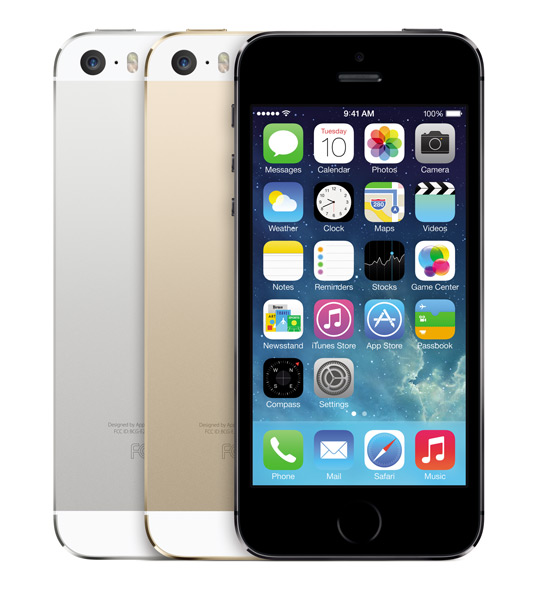 iPhone 5S was also one of the most anticipated phones of the year and was presented this week. The new Apple phone comes to confirm many of the rumors that were already on the table and introduce some innovations that had not said yet.

The new processor is an Apple A7, up to two times faster than the iPhone 5. The novelty is that it is a 64-bit processor, so the power is more than insured and thus becomes the first phone to have a processor with 64-bit architecture.

There is also a new feature in the processor and is that there is a new chip that will work jointly with the main processor. It’s the Apple M7, which manage the sensors of the phone such as gyroscope, accelerometer, etc. It will also be some applications focused in health and exercise, so that in the future there will be applications that use this co-processor. 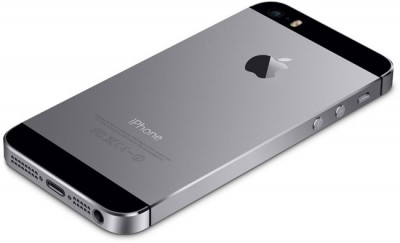 We can not leave behind connectivity, since it supports 4G LTE, and will also have the usual technologies like Wi-Fi a/b/g/n, Bluetooth 4.0, etc. It will also have a battery of unknown capacity, but that will make the phone to last us up to 10 hours playing video or 8 hours in conversation.

Also should be remembered that the iPhone 5S will come with iOS 7 operating system from factory, which we told you all the news a few months ago. 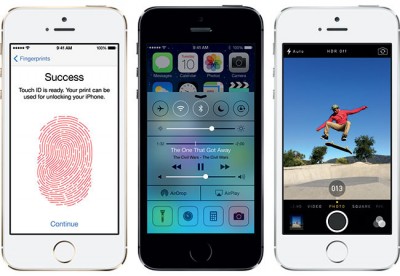 The Home button, the revolution

Perhaps one of the most striking aspects of the new iPhone 5S because the new Home button adds a fingerprint sensor, which can be distinguished from other models of iPhone by having a steel ring around the button. This new button is called Touch ID.

This new sensor can read several fingerprints and save this information in a safe, private and encrypted environment. Therefore safety is more than guaranteed.

It can be used without pressing the button, just swiping the finger will detect our footprint. It will be compatible with various applications that need this technology, such as unlocking the phone, authenticating in applications, etc.

The camera is another element which is renewed, as now we have a dual LED flash with two different lights (blue and yellow) which, together with a larger sensor, will allow us to take better quality and more realistic photos. The resolution remains at 8 megapixels.

Best of all is that now we have a new way of taking pictures. When you press the button to take pictures, iPhone 5S will capture images in burst and will automatically detect the best photo and choose it.

There is also a new video mode and is the slow motion. The camera will be capable of recording in slow motion at 120 fps and 720p resolution. 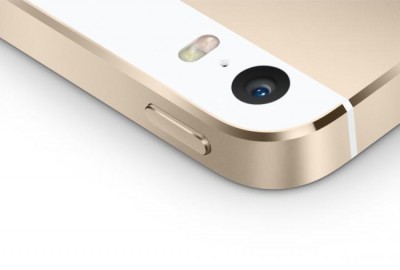 iPhone 5S will be a very expensive phone within reach of little pockets. The basic SIM-free model will cost $649 in United States and we assume it will be somewhat more expensive in Spain, probably 699 euros.

Precisely to Spain not come until December, as in the case of the iPhone 5C. First come the September 20 in the United States and some European and Asian countries, and then be sold in over 100 countries in December.

It will be available in gray, black, and gold. You can also buy covers to protect the terminal. 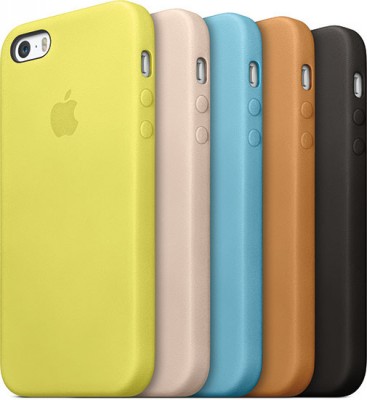 iOS 7 will be available on September 18

The second model which has just presented ZTE is the ZTE Blade Apex, a mobile …