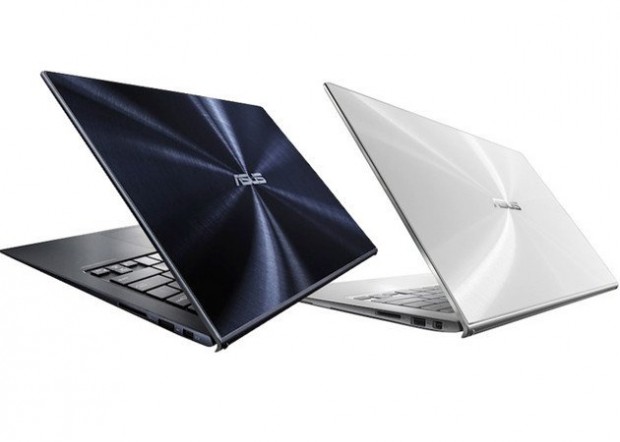 ASUS announced the long awaited arrival of its new high-end Ultrabooks. ASUS Zenbook UX301 and UX302 are its two new models, with a design different from the usual and Gorilla Glass 3 glass on their screens. Despite not being quite sure what putting a glass so resistant to a laptop, Asus has opted for this thus increasing the cost of the computer.

At the Berlin fair IFA 2013 we could see his two new creations and they have shown us its main features, such as Intel Haswell processors (Intel Core i7-4558U with a TDP of 28W) and also a unit of up to 512 GB SSD storage. As not, also a graphics card NVIDIA GeForce GT 730 M with Optimus technology.