XBOX One will be available on November 22 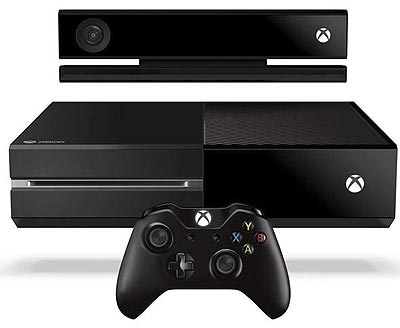 XBOX One was presented a few months ago and now we know when it will be available for sale. Yusuf Mehdi, Vice President of marketing, strategy and business of the Xbox division, commented that it will be sold in more than 13 markets.

According to the information, apparently will be selling a limited number of consoles, so if you want to buy it you have to hurry if exhausted the stock of consoles available for reservations, especially if you want to get it the same day 22 November.

As already discussed, will not be sold worldwide, only in the following countries: Brazil, Austria, France, Australia, Italy, Canada, Ireland, Germany, New Zealand, Mexico, Spain, UK and USA. Later in the year 2014 you can buy elsewhere.

As a novelty, have to review that finally the CPU clock speed has been raised to 1.75 GHz, representing at least 10% more performance. It has also been said that it will support up to 8 remotes connected in a single console.

It happens that the release date coincides precisely with the release date of the XBOX 360 eight years ago. Hopefully there are no supply problems and everyone can enjoy the new XBOX One. Remember that its launch price is 499 euros, as already announced a few months ago.